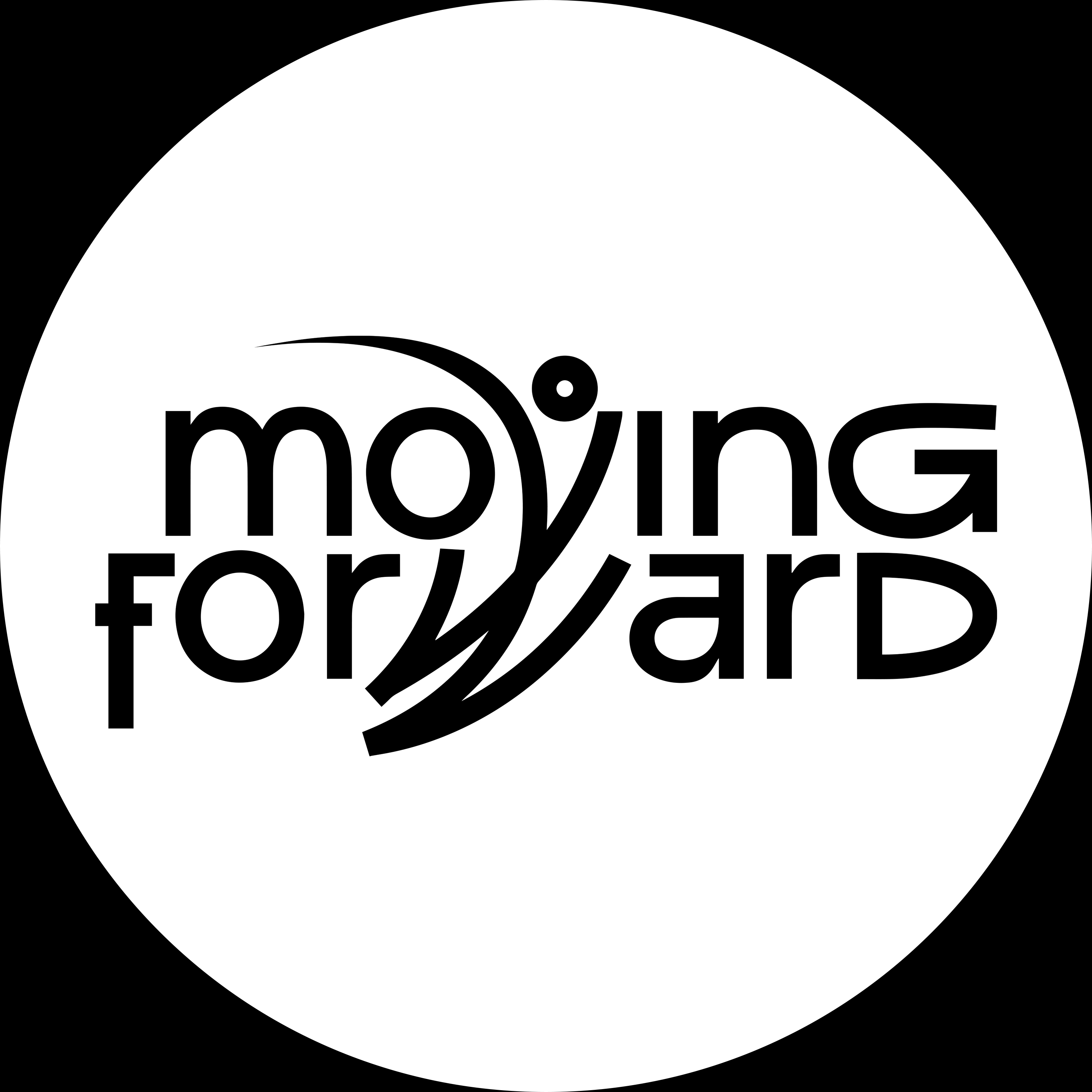 ?Dancing for Steph was a revelation.He started by the age of 20, in a room, in Sal?, fascinated by choreographies that he ended up watching on YouTube. He understood right away that he had found a language that his body was able to speak without even knowing it.?

?He started to dance. In that exact same room, researching endlessly for music, for steps, making combos guided by instincts and by what every song was telling his body. Then, without any real goal besides wanting to share stories without words, he posted some of his combos on social media. That?s how he got noticed for the first time by professionals. From dancing in a room to dancing in studios, he went from self-taught dancing to actual training.?

? He was enrolled in a tour with traditional Moroccan dancers, learned ?Folklore? dancing even though from the beginning of his journey his vibe was urban dance. He researched into hip-hop culture, dove into the meaning of it, learned the foundations and joined a crew of dancers. Step by step throughout the past 6 years, he has been lucky enough to train with teachers and choreographers in Morocco and abroad, trained in France, Netherlands.?

? Steph was invited for the Hip Hop Unite event in Paris and the Netherlands as a member of the Moroccan National Team where his partner and him were ranked first in the duo category.?

? Steph swiftly learned how to share his personal interpretation with people and started to teach urban dance in a few studios in Casablanca and Rabat, and was soon featured in commercials and videos like Louis Tomlinson?s, and shows with Gims or Lartiste, to name a few.?

? Steph is also a choreographer and released in September 2020 his first piece ? US ? that he also directed. That short film found a warm welcome on social media with 80 000 views and press coverage by TV5, Medi 1 TV and 2M.