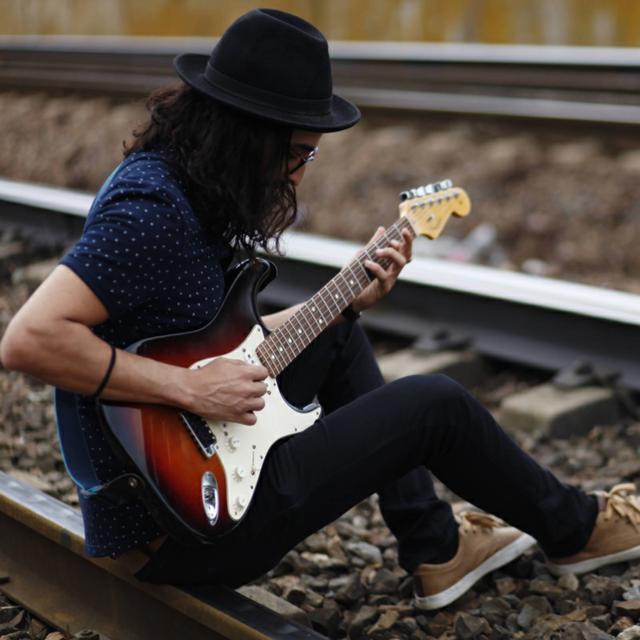 Ahmed Azhar is a Guitarist | Composer from Morocco . He has collected the influence from many styles.

Ahmed has taught himself to play the instrument since 14 years old and his first live was at 16 with his first Blues band called "Redemption Life" with who he win First price at "Sun Festival" and finalist of a biggest competition on morocco "Mawazine" at 2009, after that he record and tour with artists and bands like Amin Kamal / Soundtrip / Othman El Khaloufi / HoumaBand .. and more.

Ahmed has been recently releasing his seconde EP Called "PIA"